One of the biggest changes in running mechanics over the past 20-30 years has been the mid to forefoot strike with running. The book Born to Run by Christopher McDougall had the barefoot movement traveling at light speed after its release several years ago. Basically, it highlighted the use of minimalist shoes to assist mid to forefoot striking due to the absence of the cushion heel. The book claimed that this was way we were supposed to run due to our anatomy and based on various people around the world who do not run in sneakers.

Since then what have we learned? According to many experts like Jay Dicharry this is what we know:

1. The forefoot and mid foot strike does have a decrease on the forces going through your body with running, however…

3. Where your foot hits the ground, in relation to in front of or under your body, has shown to be a good predictor of a future or reoccurring injury. Basically, this is over striding. This is bad because of loading rate. Loading rate is the speed with which the structures; the knees, hips, and ankles, are being loaded. The higher the loading rate, the increase chance of stress fractures and soft tissue injuries like Achilles tendonosis, and patellofemoral pain syndrome to occur. The closer your foot becomes flat underneath your body the better.

How can you achieve this? There are 2 simple solutions:

First, speed up your cadence. I do not mean speeding up your running pace, but rather how often your foot hits the ground in one minute. For help with this, most smart phones have a metronome app. Increase the beat of the metronome to 180 (which is the ideal cadence). Run so that each click of the metronome syncs to when your foot hits the ground. You can start slower and work your way up. By the way, most runners are about 120-130 steps per minute. 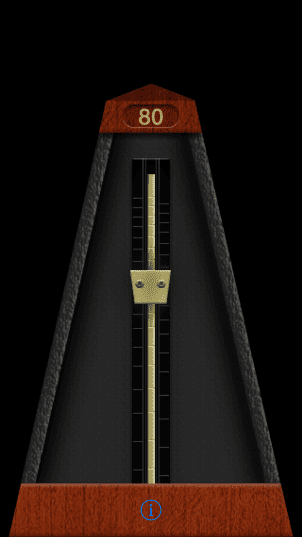 Second, simply land softer. ?Run like a ninja? or ?pretend you are running over hot coals? are some of the phrases that have worked for patients in the past. Only you should hear your foot hit the ground.

And finally, remember to start slow when making any changes to your running mechanics. Rome was not built in a day, so this will be an exercise of patience ? similar to running itself!

Dr. Agosto is a physical therapist and the associate doctor at Sport and Spine Rehab of Columbia. He may be contacted at [email protected]