The Importance of Chiropractic Care in Today’s Healthcare Culture 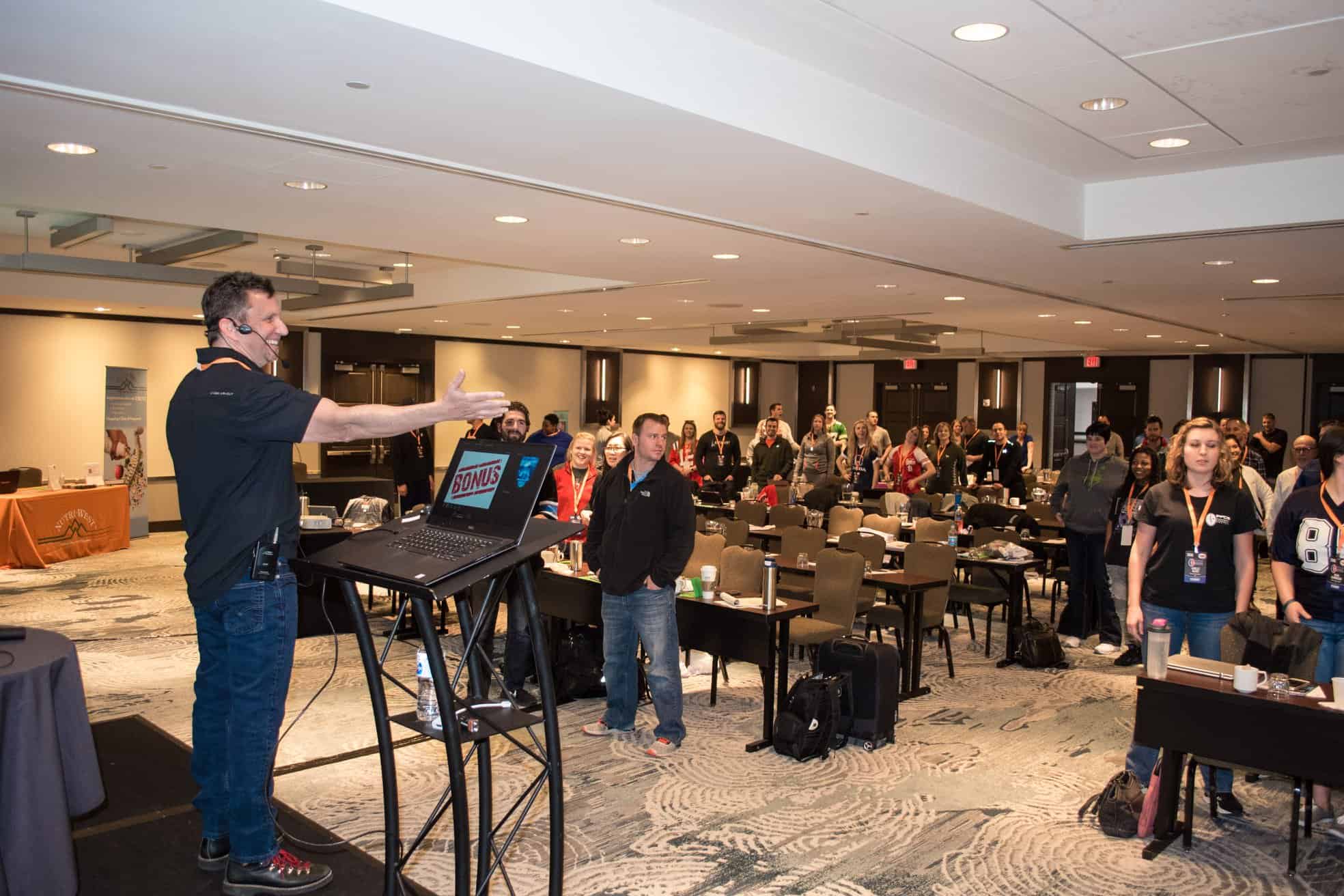 The Importance Of Chiropractic Care In Today’s Healthcare Culture

Dr. Jay Greenstein sat down with Dr. Kevin Christie on his podcast The Modern Chiropractic Marketing Show to spread the importance of educating the community about the role of Chiropractic Care in today’s healthcare culture.

He shares some really interesting facts on the healthcare industry, and why now is a crucial time for sharing the evidence.

Listen to highlights in the clips below, or check out the full episode!

We like to use the evidence as much as possible to really educate other healthcare providers, our patients and the community at large so that they understand they’re making a really good decision in choosing chiropractic for their healthcare. You know sharing that information is so important. We know, Kevin, and I guarantee that every chiropractor listening to this podcast has seen this happen hundreds of times in their practice, where a patient because of just normal you know healthcare behaviors of what they’ve been used to doing or maybe even advertisements on TV, you know. They go to the primary care physician and they’ve got back pain or neck pain or shoulder pain, and the health care provider their PCP, you know, provides them with a guideline discordant recommendation.

I had a friend of mine refer me one of his friends. He had gone to the chief of orthopedic surgery at a major university hospital that everybody on this podcast would know. That particular physician gave that patient who had low back pain and radiculopathy inappropriate recommendations for care. Recommended benzodiazepines muscle relaxers and bed rest for this patient, and I literally like almost lost my…I was like, are you kidding me! I can’t believe that the chief of orthopedic surgery is making this recommendation.” So you know, I really believe it’s our responsibility as healthcare providers to educate the community about the evidence that exists.

You know, does the public know that the FDA came out with a warning you know telling the public that NSAIDs increase your risk of heart attack and stroke in the first weeks of taking these medications Did you know that benzodiazepines deaths have risen fourfold in the last 12 years Obviously everybody knows about the opioid crisis so talking to the community about the evidence you know just as you said.

As you said, I just posted on a couple of different websites recently about a paper that was published by Whedon et all in JNPT that demonstrated that patients who see a chiropractor have 51% less drug adverse reactions. So why shouldn’t the public know that, and why shouldn’t the health care community know that as well

If you look at the data, so a couple of really important data pieces, from 1990 to 2015 neck and low back pain have been the leading cause of disability worldwide. Now obviously, the medical model has not worked because we also know that based on the Gallup study, 49% of people have never seen a chiropractor. Literally never seen a chiropractor. And then you hear, just like you said Kevin, you hear about all these problems related to the opioid crisis on the news and now consumers are, they have different opinions about taking drugs. And part of that Gallup study demonstrated that 78% of Americans, 78% of Americans now prefer a non-pharmacologic approach to managing physical pain.

We have never been in a situation that we’ve been in right now today to be more successful and to be more impactful for the communities and patients that we serve.