Dr. Meghan Magner to be Inducted into the Edgewood College Athletics Hall of Fame 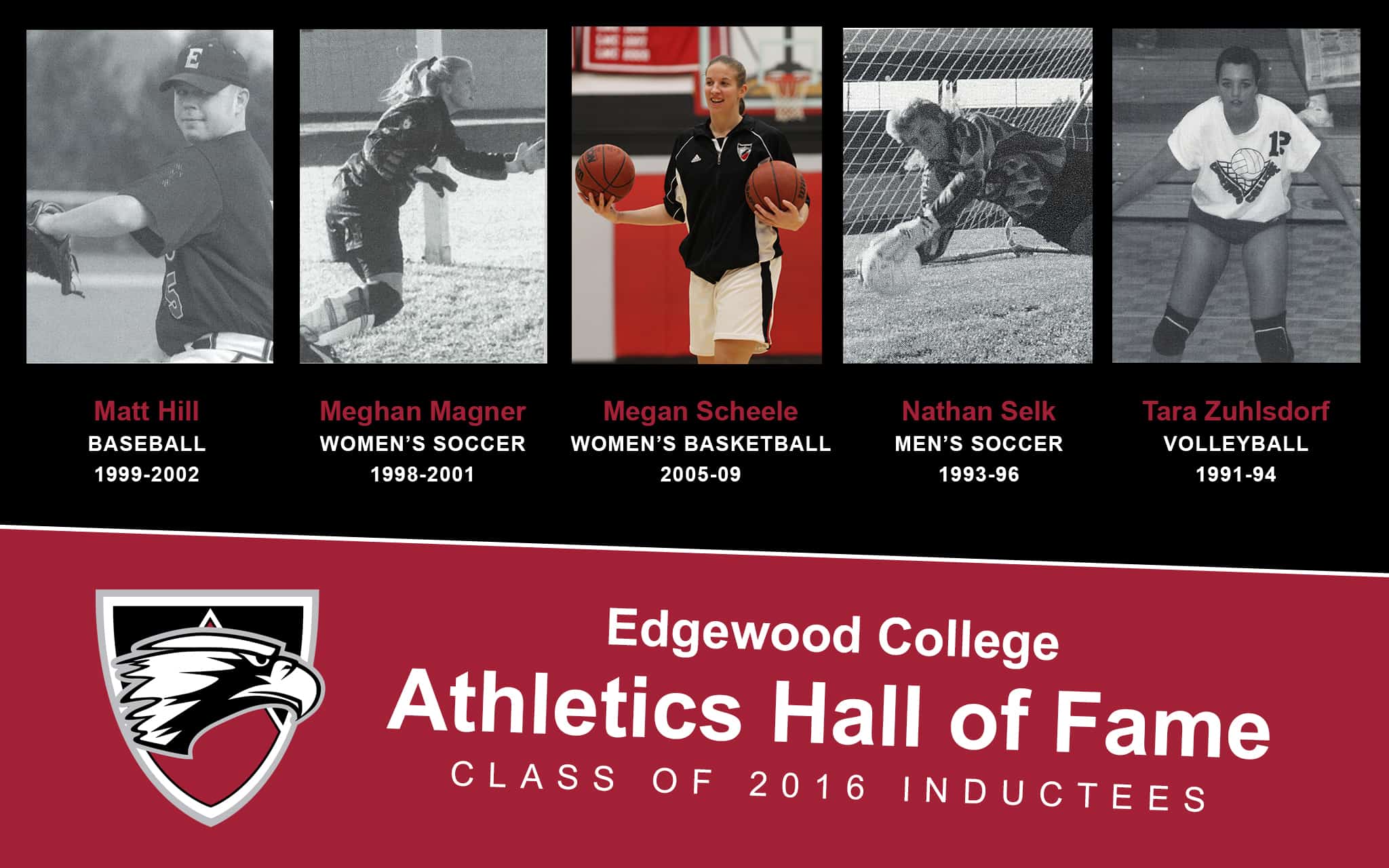 Congratulations Dr. Magner! ?We have many former college athletes on our?team of doctors and rehab specialists.

Give us a call to find out about sports specific functional rehab and performance training.

Life of a Redskins Cheerleader: Treatment at Sport and Spine Rehab